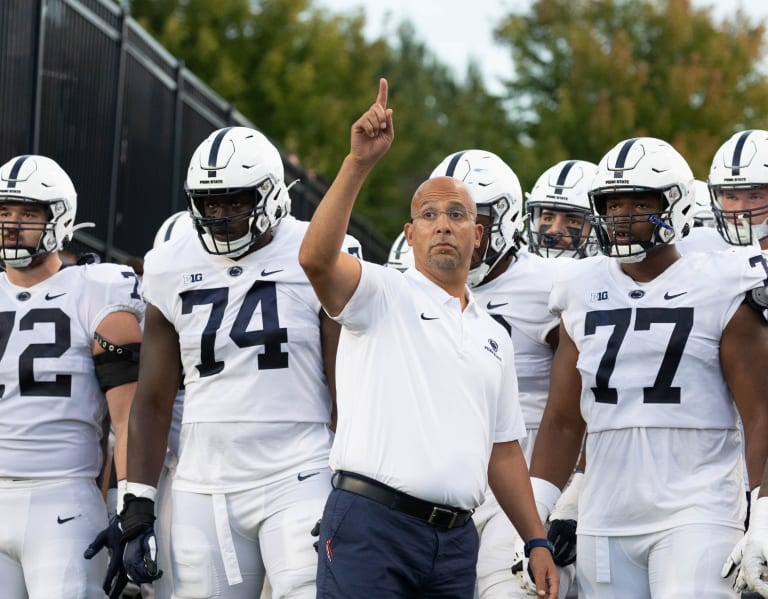 That was a good analysis.

Some very good points but the biggest reason for the improved running game is the change in offensive scheme.....at least IMO. With the RPO, the O line doesn’t know if the play will be a run or pass so they cannot be aggressive in their blocks and can’t push a D lineman back as they can only go one yard across the line of scrimmage. And they certainly cannot go out to block linebackers which allows the LBs to roam free.

Now most of runs are called runs allowing the lineman to fire out and be aggressive. Cut off linebackers from pursuit. They can even go downfield to pick up any DBs that up playing run support. They can also pull and/or stunt and get upfield. Far better for the line open holes. Huge difference.

Additionally, with the RPO on a run the back gets the ball very near the LoS and has little option to make cuts and look for a hole. This means the defense can swarm to the mesh point and stack it up. Now, the backs get the ball deep and have the option of cutting left or right of center if they see a D line shift or a hole develop. Now the D line must defend the entire LoS.

And on the defense analysis......first time I heard about yards per point being an important dynamic. But that stat could also be a result of an good offense having big impact on field position. Moving the ball and having a good punter forces the opponent to go a long way to score.

Good write up as yinz guys have done very well at creating quality content for the board
Reactions: 84Lion

I’ve said this before but it remains important. It’s up to the coaches to find a way to get Jacobs and Carter on the field AT THE SAME TIME. They’re our two best LBs by a very wide margin.
S

Fair assessment although some of that short middle of the field pass yardage given up can be attributed to the frequency with which we blitz and the QB throwing to the area vacated by the blitzing linebackers.
Reactions: bison13, The Spin Meister and Dylan Callaghan-Croley
P

SR108 said:
Fair assessment although some of that short middle of the field pass yardage given up can be attributed to the frequency with which we blitz and the QB throwing to the area vacated by the blitzing linebackers.
Click to expand...

You don't have to blitz nearly as much if 23 and 11 are on the field at the same time.
You must log in or register to reply here.

Football Penn State falls to No. 16 in both AP and Coaches Polls