Yes- Fauci is lying a criminal that should be in a Federal Institution. That's not political, that's called "justice".

McCloudersportLion said:
Yes- Fauci is lying a criminal that should be in a Federal Institution. That's not political, that's called "justice".
Click to expand...

You are mentally ill. Lucky for you that many of the institutions where we kept people like you were closed in the late 80s.

On Tuesday of this week, Senator Manchin came to the White House and submitted—to the President, in person, directly—a written outline for a Build Back Better bill that was the same size and scope as the President’s framework, and covered many of the same priorities. While that framework was missing key priorities, we believed it could lead to a compromise acceptable to all. Senator Manchin promised to continue conversations in the days ahead, and to work with us to reach that common ground. If his comments on FOX and written statement indicate an end to that effort, they represent a sudden and inexplicable reversal in his position, and a breach of his commitments to the President and the Senator’s colleagues in the House and Senate.

Senator Manchin claims that this change of position is related to inflation, but the think tank he often cites on Build Back Better—the Penn Wharton Budget Institute—issued a report less than 48 hours ago that noted the Build Back Better Act will have virtually no impact on inflation in the short term, and, in the long run, the policies it includes will ease inflationary pressures. Many leading economists with whom Senator Manchin frequently consults also support Build Back Better.

Senator Manchin cited deficit concerns in his statement. But the plan is fully paid for, is the most fiscally responsible major bill that Congress has considered in years, and reduces the deficit in the long run. The Congressional Budget Office report that the Senator cites analyzed an unfunded extension of Build Back Better. That’s not what the President has proposed, not the bill the Senate would vote on, and not what the President would support. Senator Manchin knows that: The President has told him that repeatedly, including this week, face to face.

Just as Senator Manchin reversed his position on Build Back Better this morning, we will continue to press him to see if he will reverse his position yet again, to honor his prior commitments and be true to his word.

In the meantime, Senator Manchin will have to explain to those families paying $1,000 a month for insulin why they need to keep paying that, instead of $35 for that vital medicine. He will have to explain to the nearly two million women who would get the affordable day care they need to return to work why he opposes a plan to get them the help they need. Maybe Senator Manchin can explain to the millions of children who have been lifted out of poverty, in part due to the Child Tax Credit, why he wants to end a program that is helping achieve this milestone—we cannot.

We are proud of what we have gotten done in 2021: the American Rescue Plan, the fastest decrease in unemployment in U.S. history, the Bipartisan Infrastructure Law, over 200 million Americans vaccinated, schools reopened, the fastest rollout of vaccines to children anywhere in the world, and historic appointments to the Federal judiciary.

But we will not relent in the fight to help Americans with their child care, health care, prescription drug costs, and elder care—and to combat climate change. The fight for Build Back Better is too important to give up. We will find a way to move forward next year.

White House issues blistering statement after Manchin, on Fox, says he's a 'no' on BBB
Hunter

.......Manchin's true intentions can probably best be gleaned from his actions. His unending series of new objections to the climate change-tackling package were introduced serially, each new dealbreaker coming immediately after negotiations succeeded in overcoming his objections. This delayed the bill interminably—but at no point did Manchin and negotiators seem any closer to finding the last of his objections, or any pattern to them other than as roadblocks that threatened to poison the legislation for others.

All evidence points to the most obvious reason for Manchin's sabotage. Sen. Manchin drives a Maserati. Sen. Manchin receives a large sum of money from his family's own fossil fuel business. Sen. Manchin's income is based on staving off legislation to protect the nation from climate change, and Sen. Manchin will likely have a financial stake in the coal industry for more years than he will remain a senator. It seems reasonable to suspect that Manchin's goals have always been the same: Delay the anti-climate-change bill as long as possible, using whatever arguments are required, only "killing" the bill outright after stringing his colleagues along until the last possible moment. 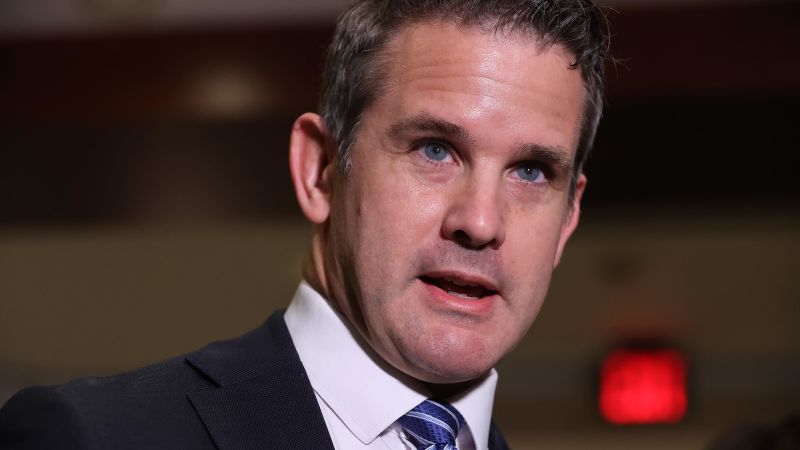 Republican Rep. Adam Kinzinger said Sunday the House panel investigating the January 6 Capitol insurrection is looking into whether former President Donald Trump committed a crime with his involvement in the deadly riot.

Republican Rep. Adam Kinzinger said Sunday the House panel investigating the January 6 Capitol insurrection is looking into whether former President Donald Trump committed a crime with his involvement in the deadly riot.

"I don't want to go there yet to say, 'Do I believe he has (committed a crime),' I think that's obviously a pretty big thing to say. We want to know though, and I think we'll -- by the end of our investigation and by the time our report is out -- have a pretty good idea," Kinzinger, who represents part of Illinois, told CNN's Jake Tapper on "State of the Union."

"We'll be able to have out on the public record anything (the) Justice Department needs maybe in pursuit of that," said Kinzinger, who is one of two Republican members of the committee.

He continued: "So look, here's the thing with the report. January 6 is a very important day. We will get every bit of detail that we can possibly get on that ... what I think is almost more important is what led up to January 6? What is the rot in the democracy that allowed the 6th to happen? And have we corrected from that since?"...... 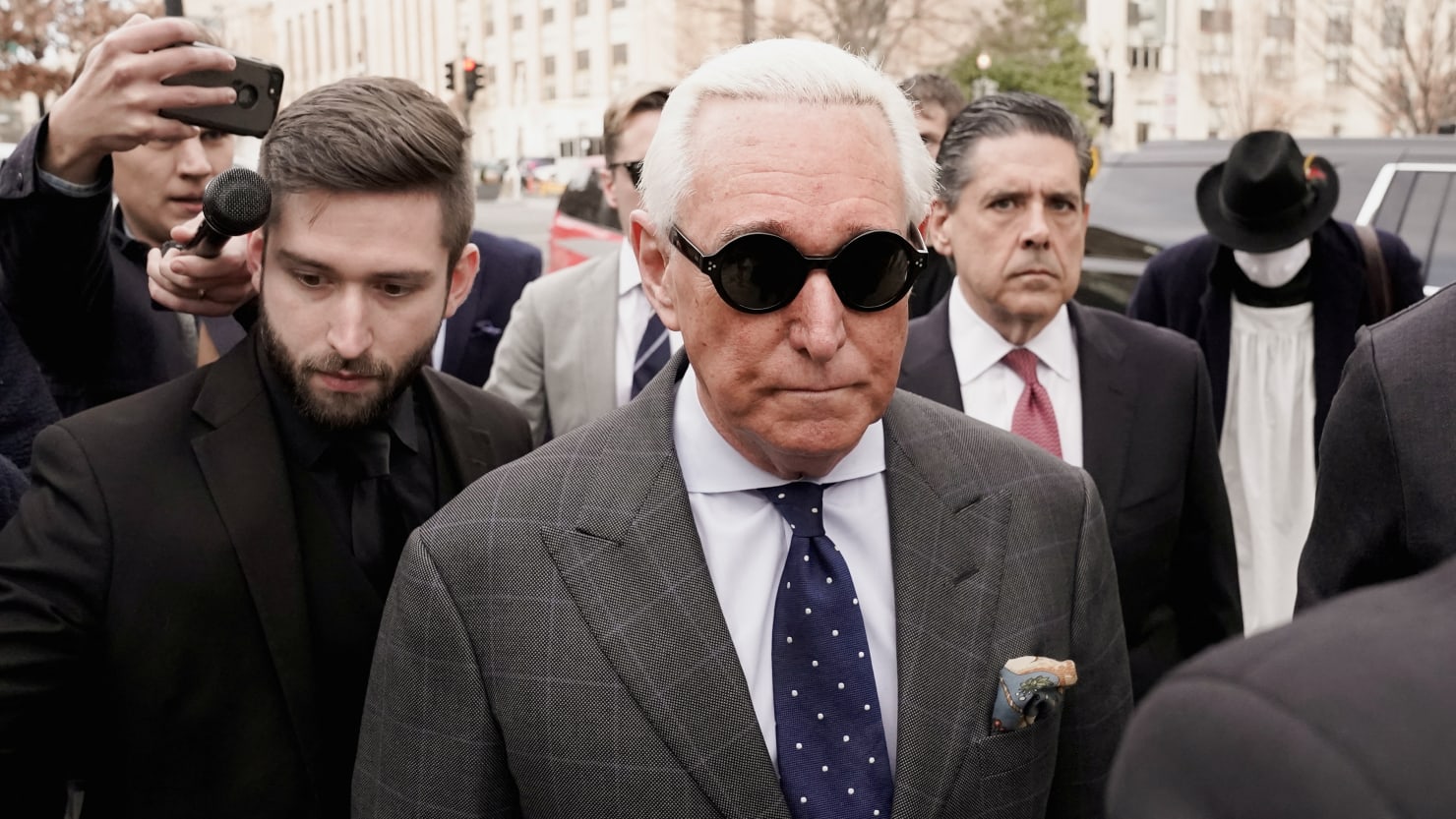 Stone suggests Steve Bannon might have been behind the call to "breach" the Capitol on the dark winter day.
www.thedailybeast.com
Longtime Republican operative Roger Stone pleaded the Fifth earlier this week in front of the House select committee investigating the Capitol riot, but Sunday morning he tossed Steve Bannon under the bus.

Stone, who has long been at odds with Bannon over the latter “testify[ing] falsely” against him during his criminal trial, took to the far-right messaging platform Telegram to suggest Bannon was behind the call to “breach” the Capitol building on Jan 6. “It is highly likely that [Steve] Bannon really gave the order to breach the capital [sic] and maneuvered patriots into dangerous positions,” he wrote. “A neophyte Steve Bannon was willing to try crazy things like this to curry favor with Trump who had a [sic] no interest in Bannon’s bullsh*t.”

On Saturday evening, appearing on conspiracy theorist Alex Jones’ InfoWars program, Stone advised Jones, who is currently cooperating with the House committee, not to take the committee’s inquires seriously. Stone added the advice doled out by him was not an effort to “obstruct justice,” but rather “friend to friend” legal advice. Stone didn’t return a Daily Beast request for comment on any evidence he has to back that claim. 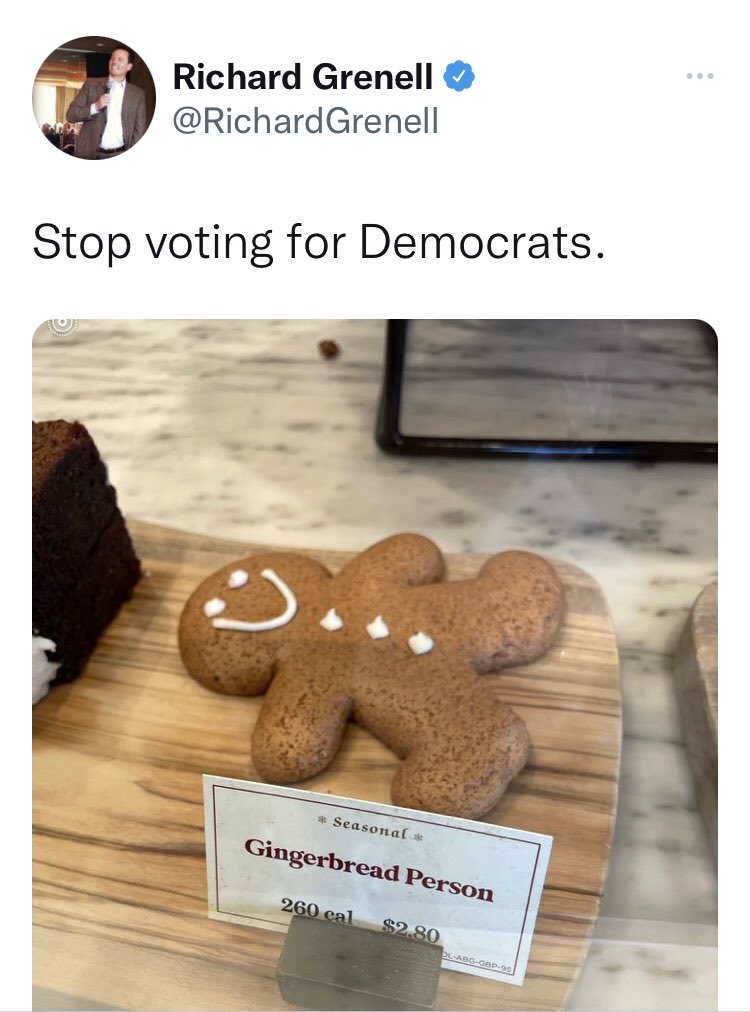 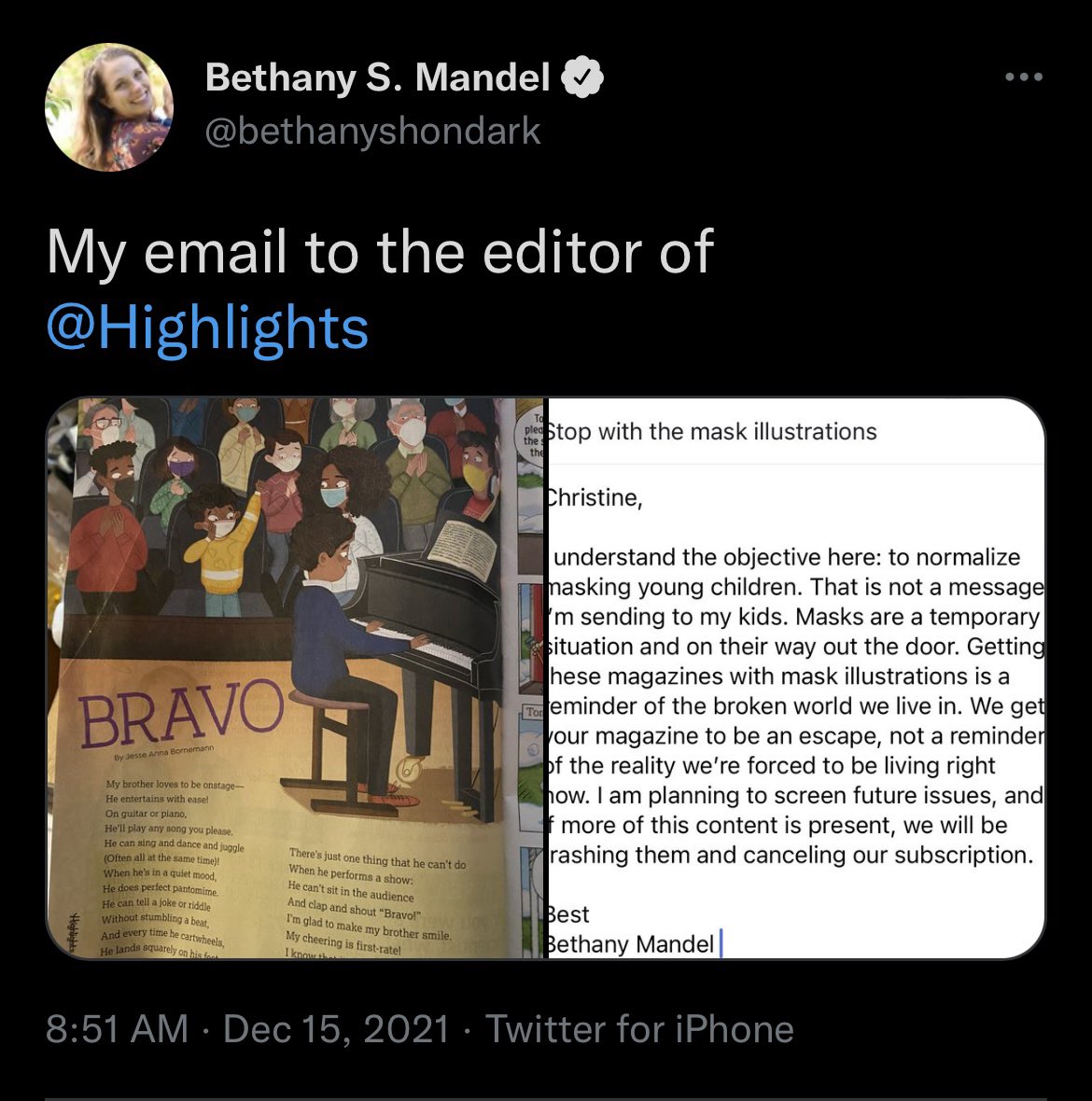 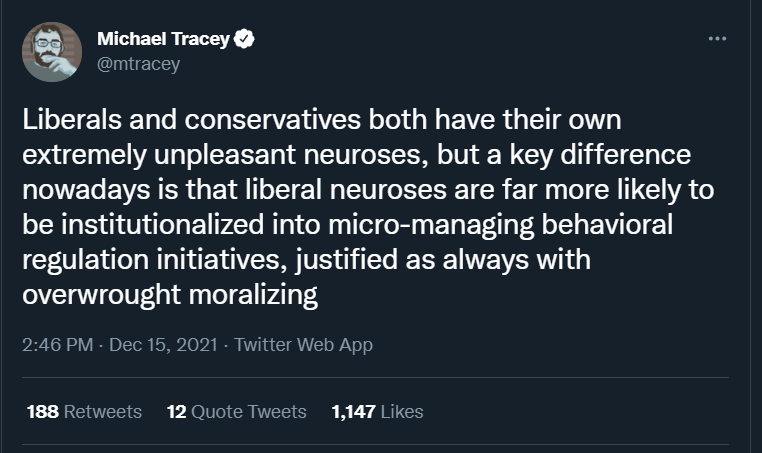 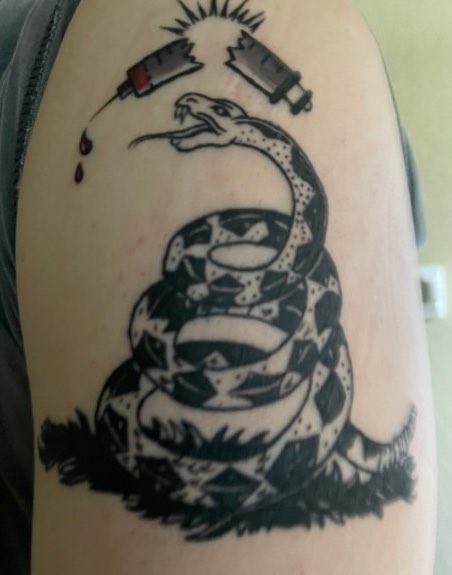 Hey TTM how big is your Europiatic People Frozen Spud Farm Winter 2021-22. I heard you have a VERY sizeable back up plan E frozen spud pharm too in addition to the Sancho Panzo WindFan Pham Pharm Alliance Slush Fundo. It was all very "Kwix - Otic"

Sarah Palin on Forced COVID-19 Vaccine: ‘Over My Dead Body’

Former Alaska Governor Sarah Palin said Sunday that she will never be forced to get a COVID-19 vaccine.

“It’ll be over my dead body that I’ll have to get a shot,” she said at a Turning Point USA event in Arizona.

You must log in or register to reply here.