at age 76. Sudden heart attack. I saw him at the Akron Civic Theater and he was a hoot. The Theater is a really cool, old ornate theater where people used to wear suits and have their cars parked in the 50s and 60s. The place was completely redone. So is a historical landmark and a great place to see events like movies and concerts.

I had dinner with the Theater manager and her BF after the Gallagher event. I stated that it was a great show and she railed on what a horrible person he was. She requested that the seats be covered in the first few rows so that it doesn't get splattered when he hit stuff with his sledgehammer. he went nuts and asked to see the manager. When she came out he said something like "oh, no wonder its all F'ed up, you're a girl!" He's also had a lot of family problems.

Regardless, in the day, he was really funny. 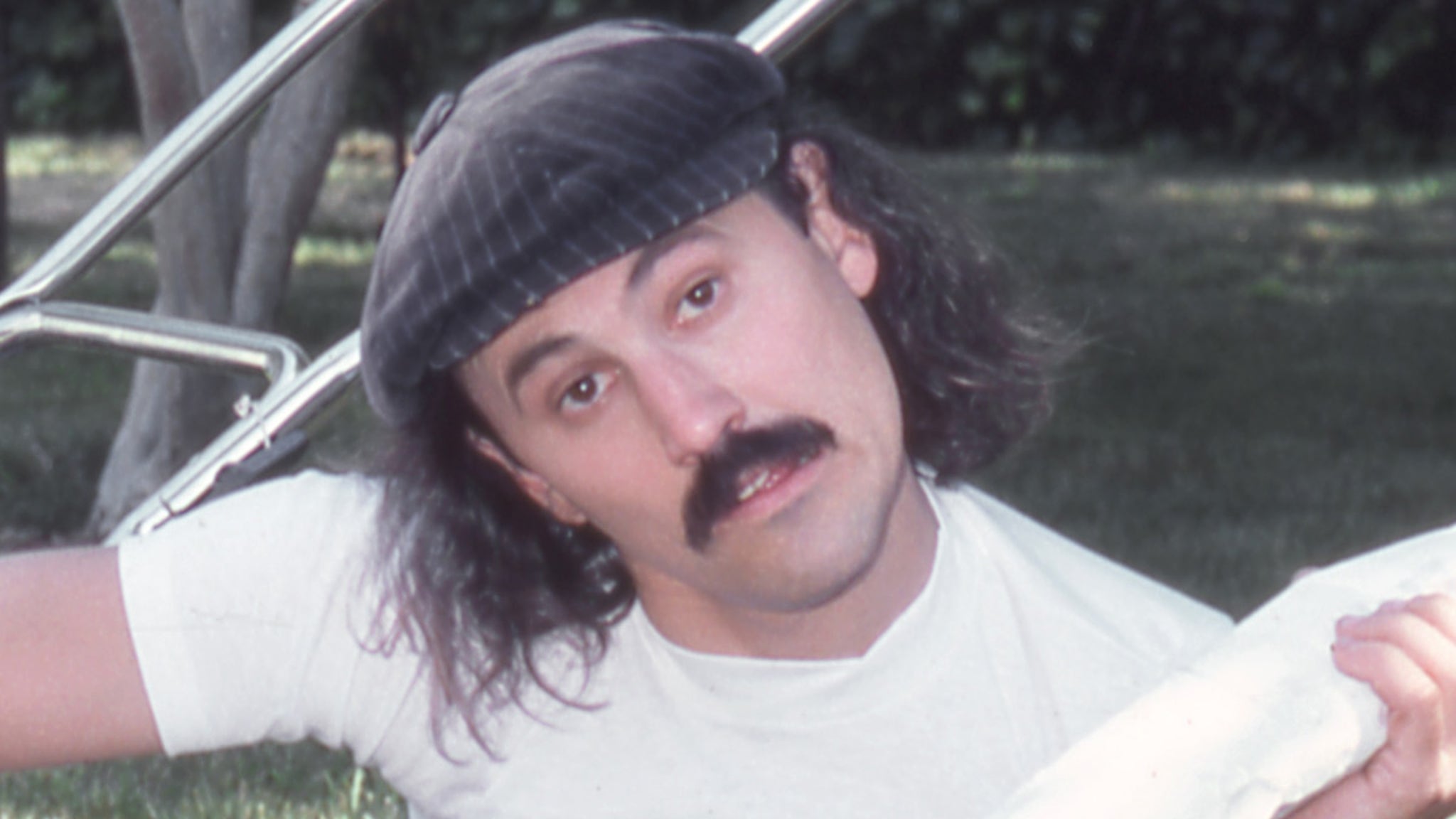 Comedian Gallagher, known for smashing watermelons as part of his act, has died.

Travel well, Gallagher.
You must log in or register to reply here.

This is one of your smarter liberals

Anyone sees the music city bowl?