Do Not Get Rid Of Your Gas Vehicle Yet

rumble_lion said:
Even GM is not all that excited about building these.


GM is currently producing 12 GMC Hummer EVs a day. This may seem like a very small number compared to the output of companies like Tesla, but it’s a step for the veteran automaker and its gargantuan all-electric pickup truck.​
Click to expand...

If true that's probably not going to work out well for GM.
1 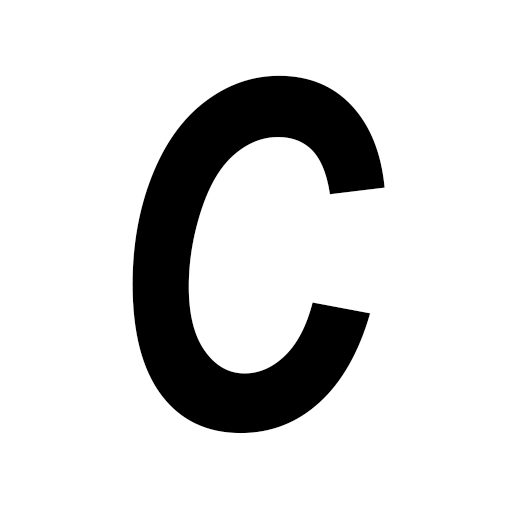 The Greatest News Site On The Internet. Home of CFP Nation.

The Greatest News Site On The Internet. Home of CFP Nation.

The beginning of the end?


BELVIDERE, Ill. -- Hundreds of workers are expected to be laid off when automaker Stellantis closes an assembly plant in northern Illinois early next year, citing the challenge of rising costs related to the electric vehicle market and other factors.​
​
Stellantis said Friday that its Belvidere Assembly Plant will be idled effective Feb. 28 as the company "considers other avenues to optimize operations."​
​
"This difficult but necessary action will result in indefinite layoffs, which are expected to exceed six months," Stellantis said in a statement, adding that notices have been sent to hourly and salaried workers.​
​
About 1,350 people are employed at the plant, which produces the Jeep Cherokee. Belvidere is about 70 miles (112 kilometers) northwest of Chicago.​
​
In 2016, then-Fiat Chrysler announced it would invest $350 million in the plant to produce the Jeep Cherokee. Production on the Cherokee began there in 2017.​
​
Stellantis said Friday that the automaker is not commenting on the future of the "Cherokee nameplate."​
"This is an important vehicle in the lineup, and we remain committed long term to this mid-size SUV segment," company spokesperson Jodi Tinson said in an email.​
​
Stellantis, which also pointed to the coronavirus pandemic and global microchip shortage as challenges to the auto industry, said it is working to identify opportunities to repurpose the Belvidere facility.​
​
​
​
You must log in or register to reply here.

EVs May Have to Hibernate

I am disgusted by the spending priorities of our politicians.

Man Plugs $80k+ Electric Truck Into His House, Finds Out It Will Take Over 4 Days to Charge

Test/Politics Board Jan 1, 2023
The Spin Meister